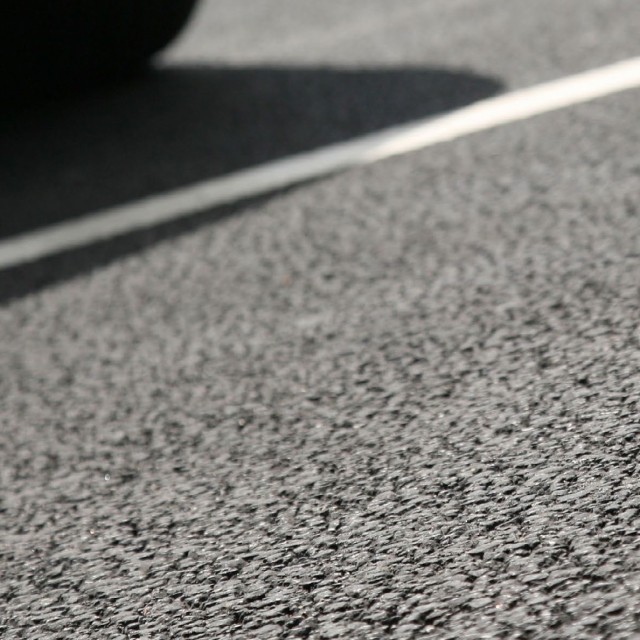 To coincide with the opening of its new town centre offices, Wigan Council wanted to upgrade its busy car park at Chapel Lane. The existing car park was a combination of hard standing and made ground with no conventional surface water drainage. During periods of heavy rainfall, water would sit on top of the car park surface, making it difficult for car park users. The solution provided needed to overcome concerns of the local water company, United Utilities regarding discharge into the existing surface water drainage system as it was already operating at near to full capacity. The site was also previously used for gas storage and as a railway siding which meant that deep excavations also needed to be avoided to reduce the potential of interaction with residual contaminants.

After looking at various options we designed an ULTISuDS system capable of storing 1 in 100 year rainfall event, discharging either via full infiltration into the sub-grade or combined with a restricted discharge. Our technical and construction teams worked with the main contractor’s site team to co-ordinate and assess the placement of the permeable geotextile, modified reservoir stone and the attenuation barriers. These were all installed in strict accordance with our drainage design, testing and quality assurance procedures, in order to protect the integrity of the warranty provided to the client to ensure the long term performance of the ULTISuDS system.

The result of the project was to deliver cost savings of around £10,000 on an already competitively tendered scheme without affecting the integrity of the system. Close liaison in the design and installation ensured that despite the challenging situation, tight deadlines and restricted budgets, the scheme finished on time and under budget.

As part of a sustainable drainage system pavement, ULTISuDS meets the requirements of planning regulations and the Code for Sustainable Homes.