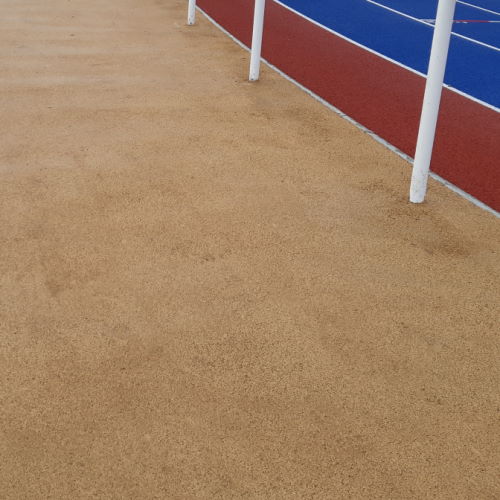 In early 2020, Birmingham City Council granted planning permission for the redevelopment of Alexander Stadium, ahead of the Commonwealth Games to be held in 2022. Construction works were subsequently started to deliver the ‘legacy’ elements of the project. These works include construction and installation of the World Athletics Class 1 facility including a new 400m six lane warm up track and relaying of a new 400m nine lane competition standard track, formation of the practice throwing field, stadium lighting, the new west stand, and a new northern plaza as well as associated highway and infrastructure works. A £72.4 million redevelopment of Alexander Stadium situated in Perry Barr area of Birmingham is transforming the venue from a 12,700-capacity stadium to around 30,000 for the 2022 Commonwealth Games. The Alexander Stadium will be able to hold around 18,000 spectators when temporary seating is removed following the conclusion of the Games.

As part of this large-scale redevelopment, the client needed a footway surfacing material that would combine visual and aesthetic appeal with a long-lasting finish, tough enough to withstand use by the thousands of visitors expected for the Commonwealth Games. After discussions with Tarmac’s Technical Product Support Manager, ULTICOLOUR Light Buff Quartzite asphalt was selected for the project. ULTICOLOUR is a range of coloured asphalts that combine a clear polymer modified binder, a pigment and colour matched aggregates. This produces bright colours and a longer lasting finish that resists surface wear and keeps its appearance for longer. ULTICOLOUR coloured asphalts provide a safe, durable all-weather surface that is accessible for all visitors including wheelchair users. ULTICOLOUR can also be laid quickly using conventional paving equipment, meaning large areas can be completed rapidly, with less labour costs than alternative surfacing and without delays to the build programme. The smooth, even, trip free surface also avoids the maintenance issues that can occur due to movement in block pavers.

Around 172 tonnes of ULTICOLOUR Light Buff Quarzite was supplied. Tarmac’s experienced technical staff were available throughout, to ensure that the contractor had the guidance and support that they needed. The new coloured asphalt footways around the stadium track matched the grandeur of the new stadium development and provided the visual impact and visitor appeal that the client was looking for. It also helped provide clear demarcation for spectators to identify pedestrian footways and segregate vehicular traffic from foot traffic. The client was happy with the speed of the work and the smooth, even finish. ULTICOLOUR has a proven record of long-term performance in a range of environments including on roads, commercial sites, leisure and tourism venues and retail sites. The proven durability of ULTICOLOUR asphalts will ensure that the new surface should be maintenance free for many years.