Traffic Management on the Mersey Gateway 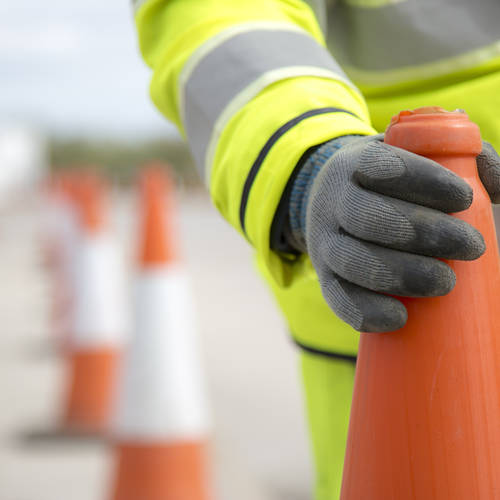 Traffic Management on the Mersey Gateway

To design and deliver effective traffic management programmes throughout various stages of the bridge works, that would cause minimal disruption.

Tarmac Traffic Management had been involved in the project since June 2012, initially to assist with the development of the traffic management (TM) proposals to be utilised in the tender process. We worked with Principle Contractor Kier to identify opportunities to maximise the working areas while minimising the disruption to the travelling public and other key stakeholders, as well as establishing the proposed works duration. Once the Merseylink JV were successfully appointed, we entered into a period of collaborative working across the project community to produce a proactive TM program and pricing schedule ahead of the open tender competition in November 2013.

Tarmac TM were appointed TM subcontractor in 2014 and provided all labour and specialist resources, materials, plant, PPE and equipment during the project for planned maintenance and reactive emergency works to the value of £5.8m. This included all TM resources to enable the scheme network to be covered 24/7, including a call out service to cover breakdowns and emergencies, ensuring minimal disruption to the network during the construction phase.

The project was broken down into nine main sections with diverse TM requirements. Our highly qualified and experienced TM management team worked across the Merseylink JV, supply chain, the Bridge Board and with Halton Borough Council’s (HBC) Traffic Management Manager to ensure a clear understanding of all aspects of the scope of works and design specification, ensuring successful delivery.

Traffic management is especially critical during road maintenance, to ensure the safety of both site workers and road users. Using detailed planning and a range of measures including barriers, controlled site access, speed restrictions and contraflow systems enables us to achieve the highest standards of safety on our sites.

Our traffic management service covers everything from the design and operation of motorway contraflow systems, management of lane closures, to community engagement and liaising with residents local to the schemes.