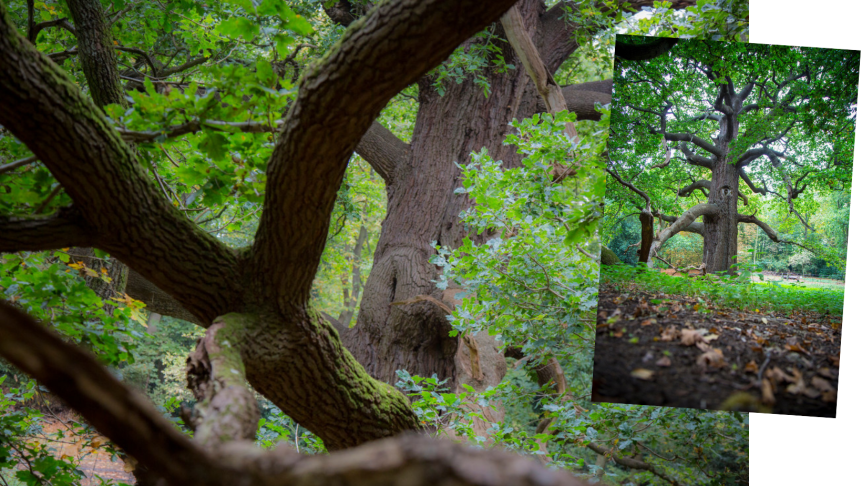 Panshanger Park, the Tarmac-owned former quarry and now popular country park and nature reserve, boasts more than 800 ‘veteran’ trees that are, in-turn, home to hundreds of species of wildlife ranging from microscopic insects to animals, like bats and birds.

The trees – not necessarily very old – display characteristics of ancient woodland giants such as a low fat, squat shape, wide trunks and, sometimes, hollowed out trunks.

“All ancient trees are veterans but not all veterans are ancients,” says Jo Whitaker, Panshanger Park’s people and wildlife officer. “Veteran trees are classified as such if they have features of ancient trees but this does not always mean they are very old.

“The trees may have gained the ‘veteran’ characteristics through natural damage or the environment in which they exist. The low, squat shape, for example, might be formed because the crown has retrenched (reduced in size) through age. Obviously, when trunks are hollow, it is not always visible.”

Jo added that Panshanger’s 800-plus veteran trees were important habitats for wildlife.

“Hundreds of different species, such as bats, owls, squirrels and insects can inhabit veteran trees,” she says. “About three-quarters of bat species will roost behind the peeling bark while a single oak can sustain up to 300 different species.”

Managed by Maydencroft on behalf of Tarmac and in partnership with the Herts and Middlesex Wildlife Trust, the 400-hectare park in Hertfordshire also boasts a diverse mix of broad leaf and evergreen trees, and a larch plantation, thought to have been planted by Italian prisoners of war. There are historic cedar trees, as well as yew trees initially planted as a hedge on the edge of the formal gardens 200 years ago.

Jo Whitaker is Panshanger Park’s people and wildlife officer. Jo works for Herts and Middlesex Wildlife Trust and her role is funded by Tarmac. 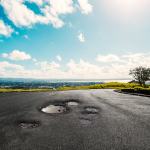 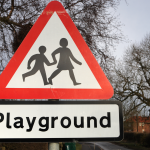 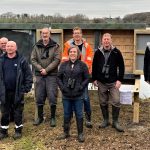 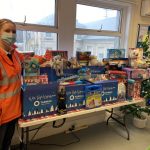 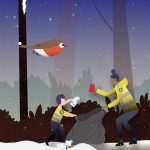 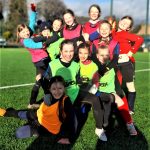 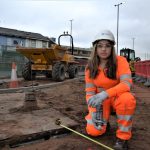 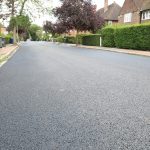 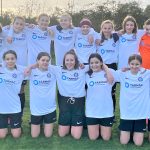 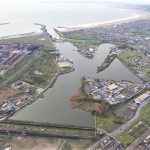