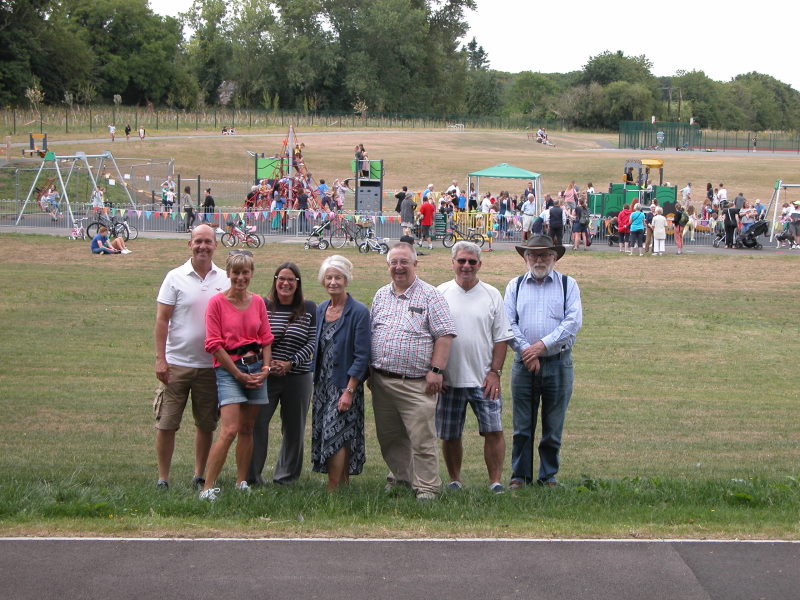 Residents in Sonning Common, Oxfordshire, have celebrated the opening of a new playpark, thanks to a grant from the Tarmac Landfill Communities Fund.

Just over four hectares of agricultural land were gifted to Sonning Common Parish Council through their Neighbourhood Development Plan, which have been transformed into a community amenity for sport and recreation.

The newest addition to the site is the children’s play area, which received £100,000 in funding from the Tarmac Landfill Communities Fund.

It includes a large play tractor, roundabout and a daring ‘cliff rider’ where children ‘pole vault’ from one platform to another.

Diana Pearman, chair of Memorial Park working group, said: “After many years of challenges and considerable expenditure, we are delighted that Memorial Park has opened in time for the school summer holidays. It really is a very special place, and I would like to thank all those involved for this major achievement.”

Kevin Browne, unit manager at Tarmac’s Sonning Quarry, who attended the opening, said: “Tarmac is committed to supporting local communities in the areas in which it operates, so it has been great to be able to help fund this project through the Tarmac Landfill Communities Fund. The Memorial Park working group have done a remarkable job creating a space that I’m sure many children will enjoy for years to come.”

The project also received a donation of £2,000 towards accessible equipment from the Boshier Hinton Foundation, and local children’s home, Florence House, raised funds to sponsor a ‘buddy bench’. Benches, seats, and picnic tables were donated by residents, the SODC Councillor Fund and SOHA housing.

The Tarmac Landfill Communities Fund (or Landfill Tax Credit Scheme as it was formerly known) enables landfill operators like Tarmac, to donate part of their annual tax liability to enrolled Environmental Bodies for a variety of approved community and environmental projects. Landfill operators can reclaim 90 per cent of their contribution as a tax credit, which means the remaining 10 per cent must be provided either by them or an independent third party.

Through the fund Tarmac donates around £1 million each year to community projects UK wide. The fund is open to applicants who meet the strict criteria for projects delivering community benefit. For more information, visit www.entrust.org.uk 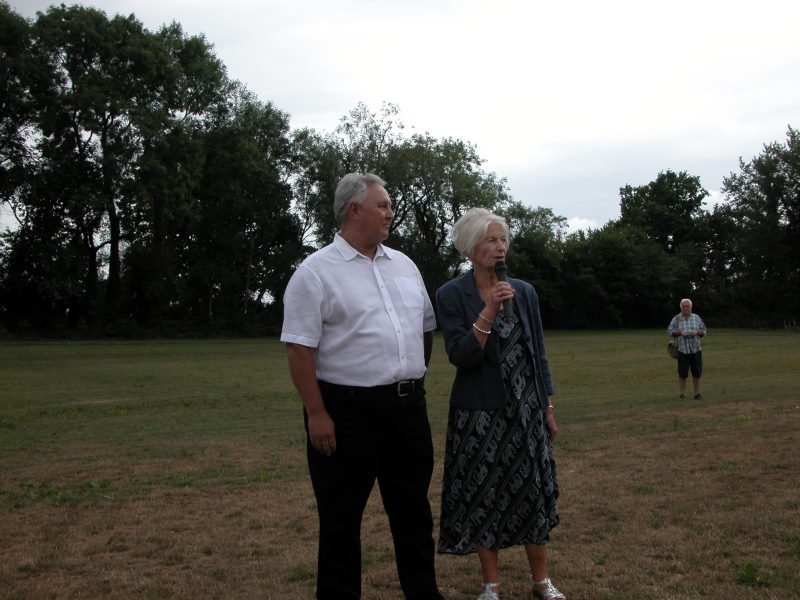 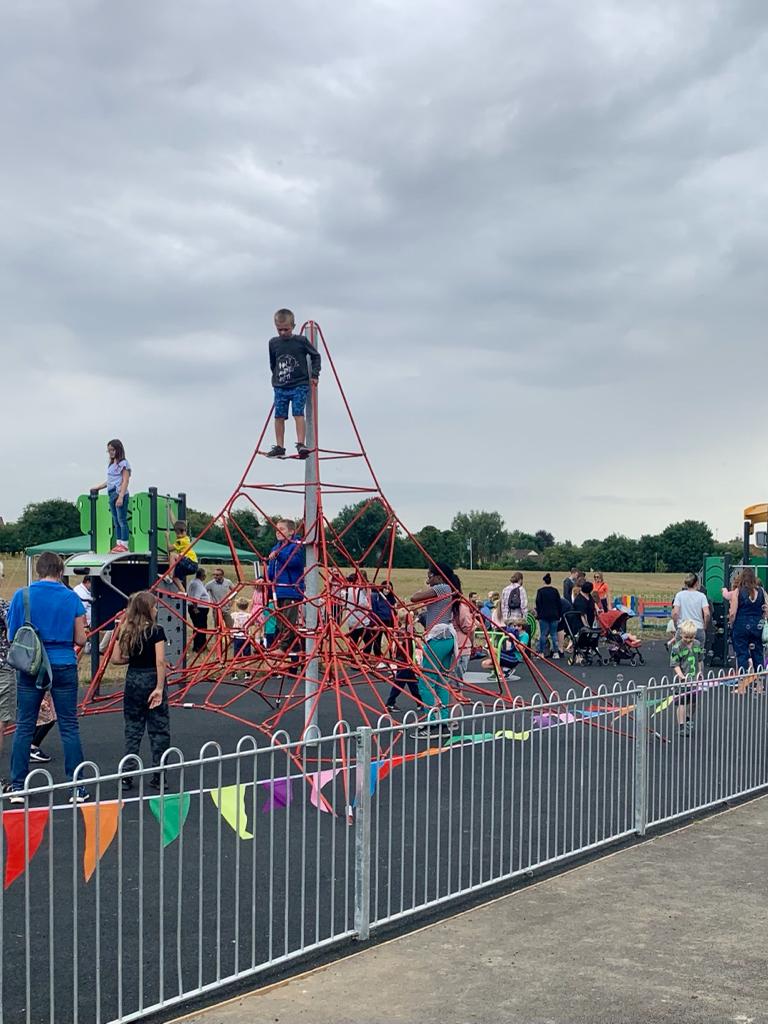 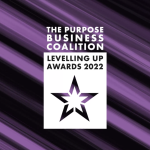 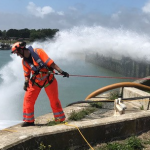 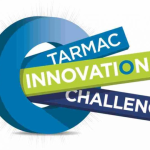 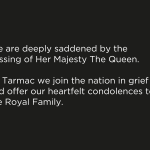 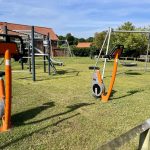 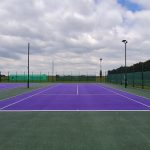 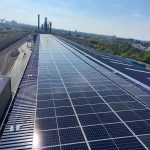 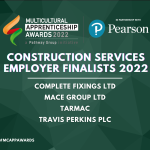 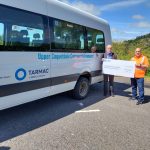 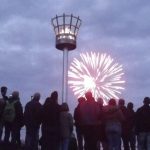