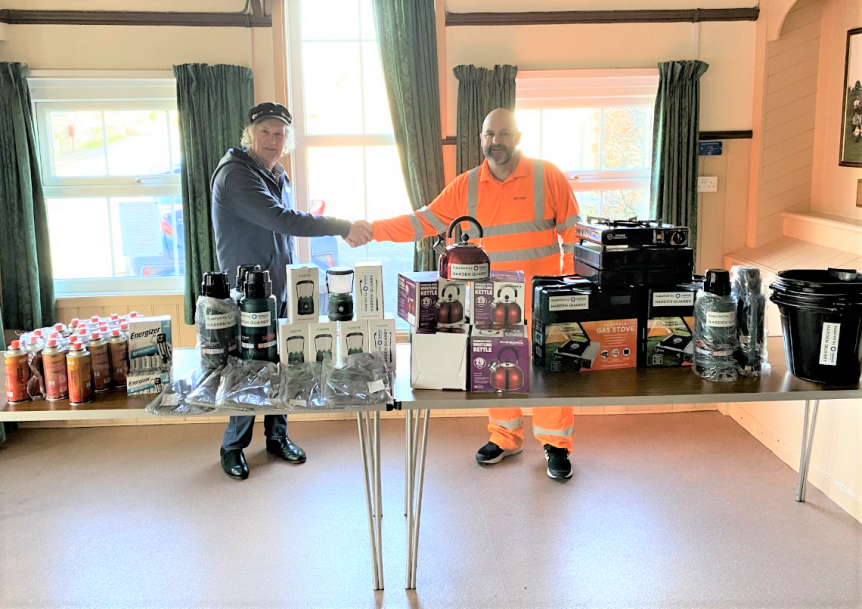 Storm-battered residents living on the fringes of Northumberland National Park have been given vital help from Tarmac’s Harden Quarry following the ferocious weather that left many without heating and electricity.

Storm Arwen, which swept in from the North Sea, hitting the eastern coast of Scotland and north east England in late November last year, left many residents in Netherton and neighbouring Biddlestone without power or water for days.

Employees at the quarry were so moved by the plight of the villagers – many of whom are often cut off by snow or floods – that they decided to act. Working with members of the Netherton & District War Memorial Institute (N&DWMI), they started collecting vital supplies, which are ready to be delivered to elderly and infirm people should they become trapped in their homes.

Provisions including general supplies, such as heaters, thermos flasks, kettles and even buckets to enable water to be collected for flushing toilets, were donated. Now, there is a reserve of vital equipment, should the need arise in the future.

John Grey, committee member of N&DWMI, said: “Storm Arwen – during which power lines were down and many villagers had to get by for four days – really brought home the dangers to the community. Some of the elderly people (we have a lot of people in their 80s and even 90s) were close to hypothermia.

“Without the generosity of Tarmac who have donated hot water bottles, batteries and other basic but essential provisions, many vulnerable people would really struggle. We are so grateful.”

Gareth Williams, quarry manager at Harden Quarry, said: “These items will make a huge difference to the vulnerable in our local village, so it felt great to be able to contribute to such a good cause.

“At Tarmac, we try to help our communities wherever we can and we’re proud to have been able to support local residents and the Netherton & District War Memorial Institute in this way.”

Picture – Gareth Williams (right), manager at Tarmac’s Harden Quarry, hands over the provisions collected by Tarmac colleagues to Jack Wilkinson, one of the Netherton residents who helped out during Storm Arwen. 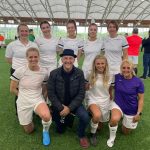 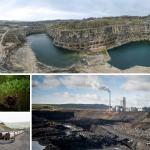 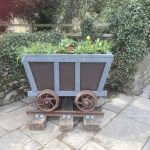 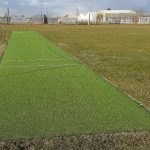 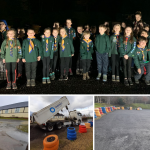 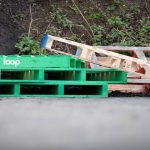 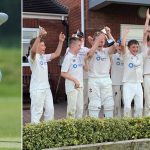 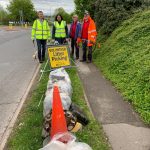 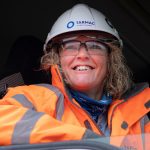 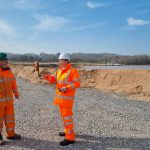