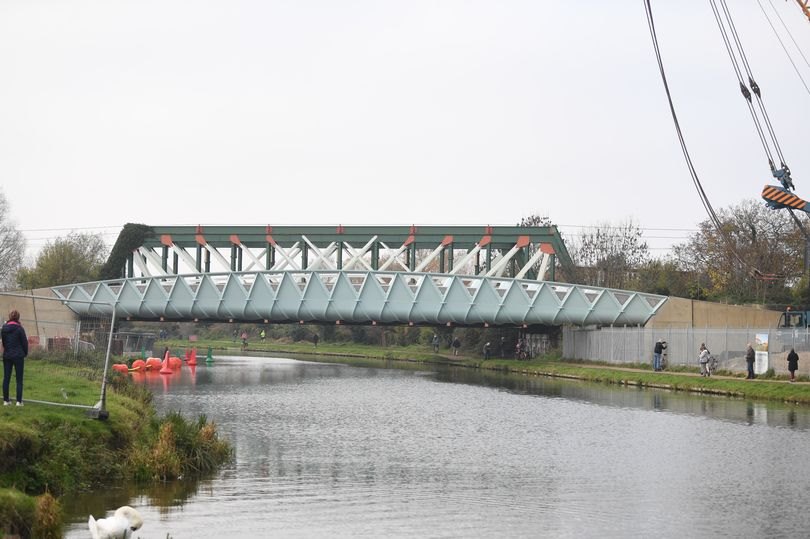 A key milestone has been reached by Tarmac as part of its work in Cambridge to deliver new sustainable transport routes for pedestrians and cyclists across the historic university city.

The new 40-metre-long Abbey Chesterton Bridge was successfully lifted over the River Cam and installed into position last weekend in a complex operation by the company’s specialist infrastructure team. All work was carried out safely in accordance with necessary social distancing measures and national construction site guidance.

The new bridge forms a central part of the new Chisholm Trail, which is a joint project between the Greater Cambridge Partnership and Cambridgeshire County Council to bring forward a new flagship cross-city sustainable transport scheme.

The trail is set to significantly enhance walking and cycling routes between the city’s two main railway stations, providing safer, mostly off-road and traffic-free routes that also link to green spaces and employment hubs including the Cambridge Science Park and Cambridge Biomedical Campus.

Andy Brown, director of Tarmac Infrastructure, said: “This major new piece of infrastructure being delivered as part of the Chisholm Trail will enhance sustainable travel across the city, and once completed is set to provide significant long-term health, wellbeing, and economic benefits for local people in Cambridge.

“We’re very proud of our team for having safely and skilfully lifted the new Abbey Chesterton Bridge into position to mark an important and exciting milestone on the project, and would like to pay particular thanks to local residents for their ongoing cooperation and support.”

Cllr Roger Hickford, chair of the Greater Cambridge Partnership and deputy leader of Cambridgeshire County Council, said: “To see the Abbey Chesterton Bridge over the River Cam is a really significant and exciting moment for councillors, cycling campaigners and the community who have long championed the Chisholm Trail.

“There is more work still to be done before people will be able to use the bridge and the trail, but when it has been completed it will provide a first-class walking and cycling route that Cambridge can be proud of.” The first phase of the Chisholm Trail including the Abbey Chesterton Bridge is set to be completed in autumn 2021, which will focus on the northern part of the new route that will help to provide safer pedestrian and cycle access to jobs, education and green spaces.

Local cycling campaigner Jim Chisholm and his colleagues first proposed the trail in the 1990s, and further information about the project is available at: www.greatercambridge.org.uk/chisholm-trail 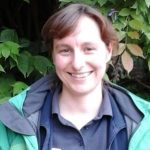 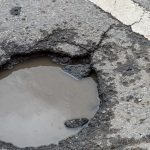 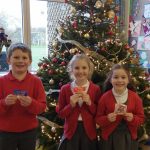 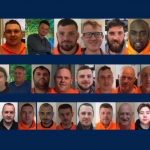 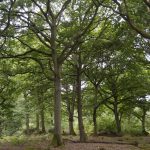 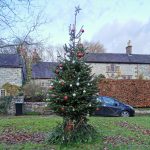 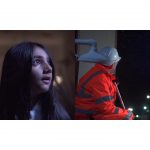 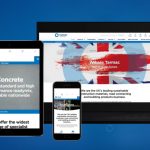 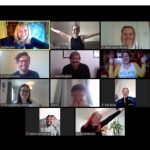 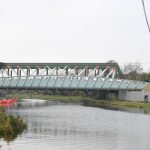