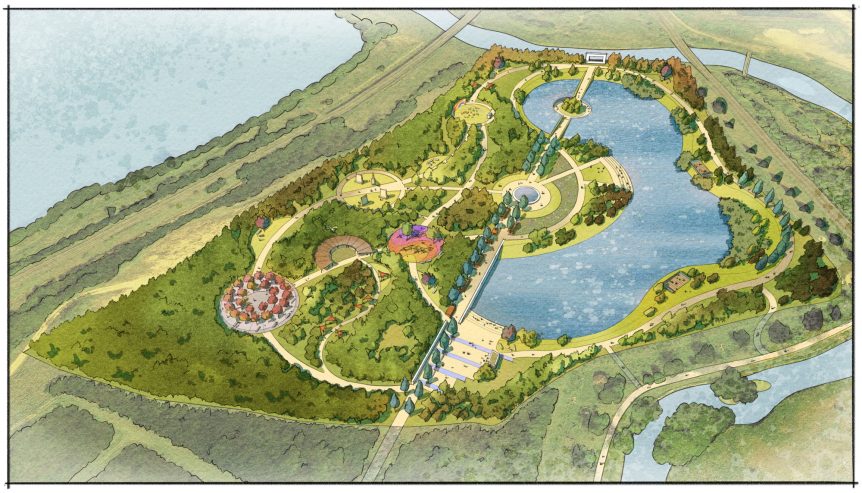 Tarmac is supporting the National Memorial Arboretum with its plans to create a living memorial commemorating the lives lost during the pandemic.

The two organisations have entered in to a new 980-year lease agreement for a 25-acre plot on the former quarry workings in Alrewas for a peppercorn rent. The National Memorial Arboretum already leases the current 150-acre site from Tarmac on a similar agreement.

Plans are now being developed to transform the existing scrubland and silt pond into a living landscape, representative of the changing seasons, where people can gather to reflect and contemplate the impact of the pandemic and remember loved ones who died as a result.

Stuart Wykes, director of Land and Natural Resources at Tarmac, said: “We are proud to be able to support the National Memorial Arboretum in creating a living memorial in honour of those who have lost their lives during the pandemic. It’s extremely rewarding for us to see this former quarry site restored to a place that honours so many people, whilst also being such a fantastic home for wildlife and nature.”

The National Memorial Arboretum, within the National Forest in Staffordshire, is partnering with the National Forest Company to create the living memorial. The plans to expand the 150-acre woodland and garden site by a further 25-acres have been launched to coincide with the 20th anniversary since the Arboretum opened its doors to the public, which is part of a new, ambitious vision for modern remembrance with sustainability, accessibility, and inclusion at its core.

Philippa Rawlinson, managing director of the National Memorial Arboretum, said: “We have been inundated with requests to create a new remembrance space where people can reconnect and reflect on the collective sacrifices we have made as a country, during what have been some of the darkest days since the end of the Second World War.

“These ambitious plans to create a living memorial to all who have lost their lives as a result of the pandemic is a key part of our vision as we continue to grow as the nation’s year-round centre of remembrance, freely open to all.”

Groundworks for the new memorial woodland are planned to begin in early 2022, ahead of a habitat creation and tree planting effort supported by the National Forest Company. It is hoped that public access to the woodland will begin in 2023.

John Everitt, chief executive of the National Forest Company, said: “Covid-19 has made us all take stock, reflect on what we hold dear and be inspired to create something better.

“The National Forest embodies this spirit of regeneration and, through these plans for a new memorial woodland, demonstrates how we are literally growing the future together, breathing new life and hope into the nation’s recovery.”

Chris Ansell, head of participation and learning at the National Memorial Arboretum, said: “This will be a living memorial, evolving and adapting over the years to ensure everyone continues to feel a connection with this space as it grows.

“We know how important nature is to our mental health and wellbeing, and this new woodland will serve as a place of hope, where people can gather and make new memories. Our ongoing community activities will make certain it remains a diverse and inclusive space which is open to all and continues to be relevant for generations to come.”

The National Memorial Arboretum, which is part of the Royal British Legion, officially opened its doors to the public 20 years ago, on 16 May 2001. Situated on 150-acres of former quarry workings, the site is an exemplar of visionary quarry restoration.

The free to enter visitor destination is visited by hundreds of thousands of people each year and its peaceful grounds are now home to almost 400 memorials commemorating the service and sacrifices made by the Armed Forces, civilian services and community groups.

Among their number is the Armed Forces Memorial, the UK’s tribute to the more than 16,000 men and women from the Armed Forces who have been killed on duty or as a result of terrorist action since 1948, and The National Memorial to British Victims of Overseas Terrorism. Later this year there will be a dedication ceremony for the new UK Police Memorial, which is currently under construction at the site.

You can find out more about the National Memorial Arboretum here: https://www.thenma.org.uk

Tarmac supports the scientists and entrepreneurs of the future 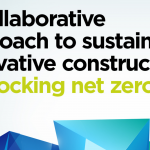 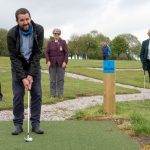 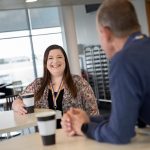 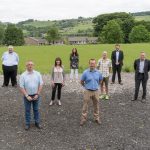 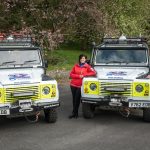 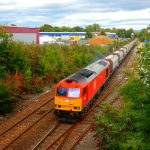 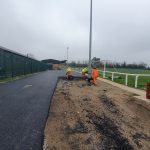 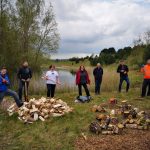