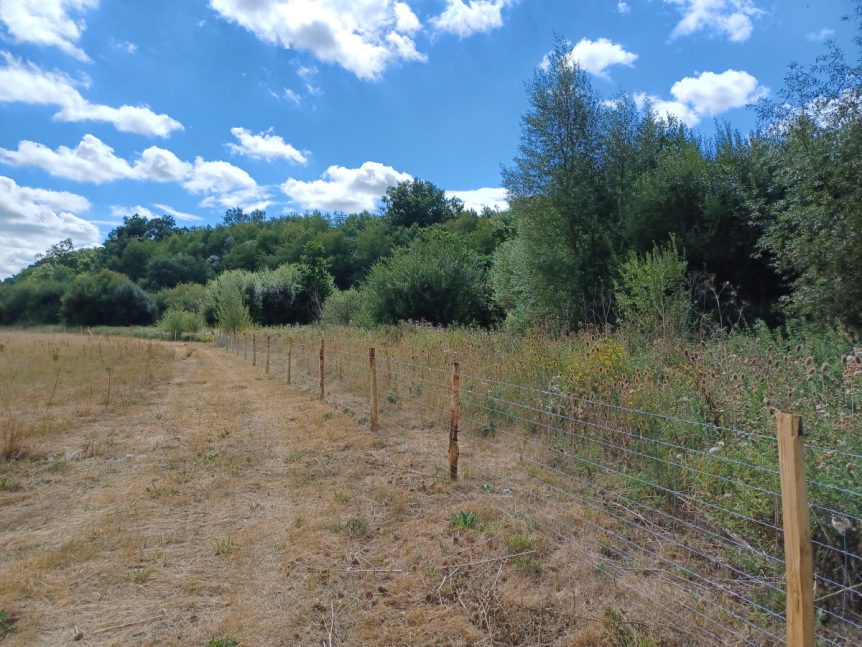 Managed by Tarmac for over 10 years, Holborough Woods forms part of the Halling to Trottiscliffe Escarpment and covers more than 400 hectares of land. Working alongside Torry Hill Chestnut Fencing, chestnut timber has been carefully harvested from the woods to create fence posts which now facilitate the grazing of longhorn cattle at Hertford-based Panshanger Park. 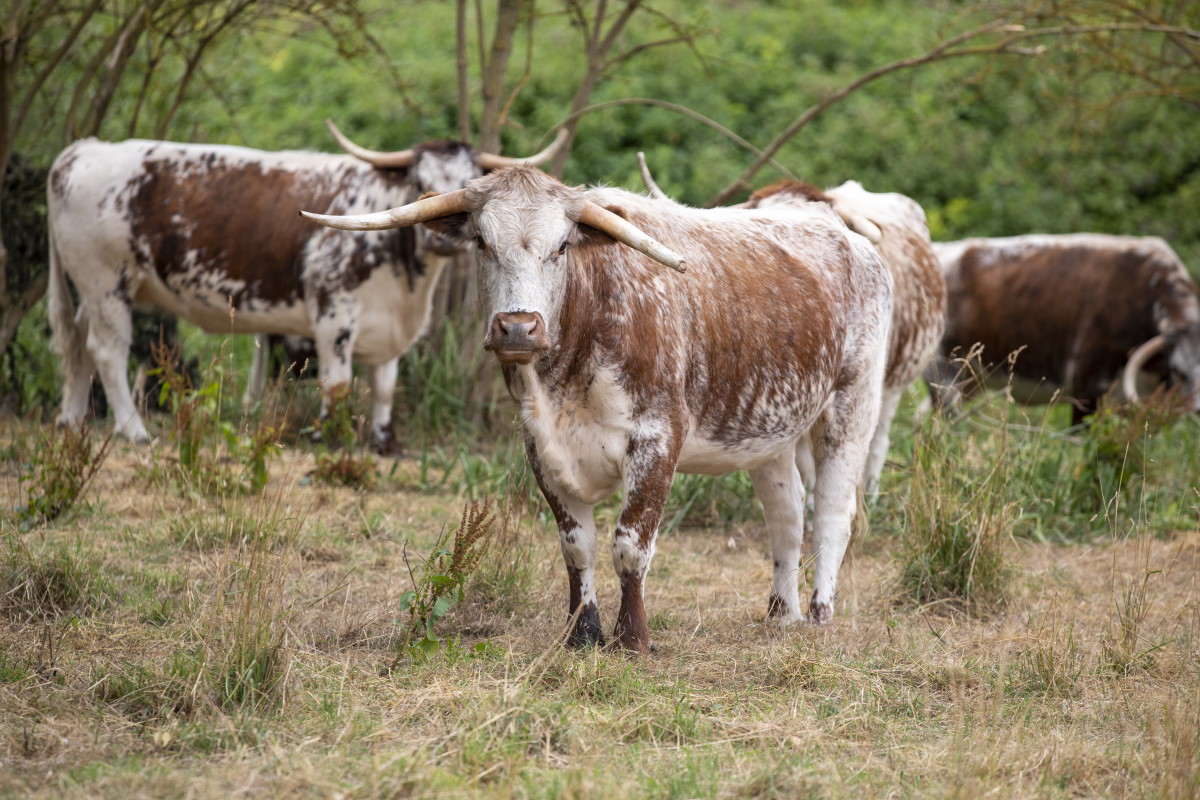 The woodland currently includes sweet chestnut coppice, firewood, softwood and hardwood timber. Tarmac is working to enhance biodiversity further through the gradual restoration of conifer plantations and native broadleaved planting, as well as maintaining a network of wildflower-rich areas.

Michael Charlton, mineral estates manager at Tarmac, said: “We’re incredibly proud to be directly using the sweet chestnut found at our Holborough Woods for our fencing at Panshanger Park. It is a much more sustainable alternative to treated softwood which is more typically used.

“Chestnut as a material works so well, not only is it durable due to it being rich in a natural preservative known as tannin, but it is also cost effective as it doesn’t need to be replaced regularly, making it environmentally friendly too. With so many added benefits, we hope to see many more of our sites adopting a similar process.” 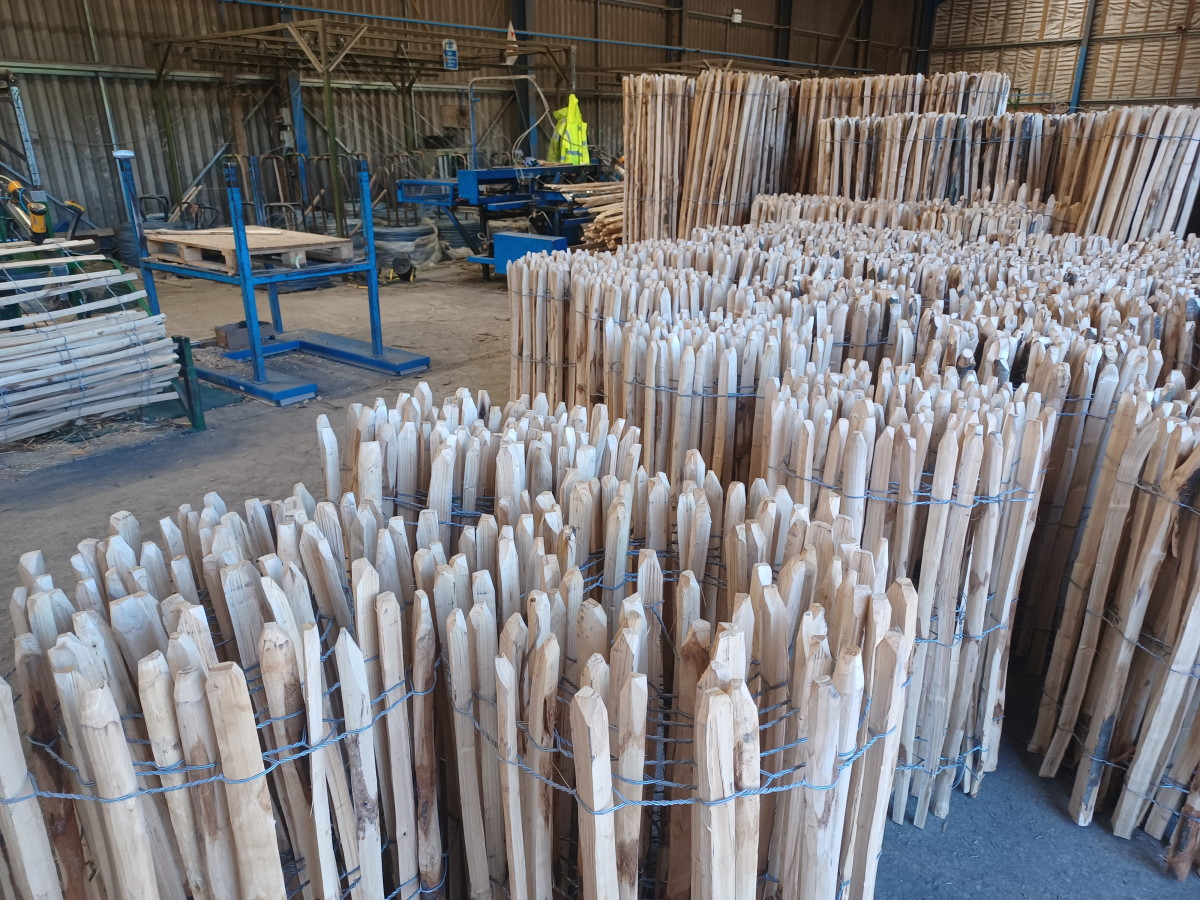 John Leigh-Pemberton, director of Torry Hill Chestnut Fencing, said: “We’re over the moon Tarmac asked us to get involved with creating new fencing for Panshanger Park. We specialise in producing a wide range of fencing using chestnut, so this was the perfect project for us to get stuck into.

“The environmental advantages of reusing the chestnut in this way are fantastic, and with the material being naturally tough and long lasting, it’s extremely versatile and suitable for many types of fencing. Not to mention, its simple and rustic appearance, which makes it fitting for a multitude of projects. We’re delighted with the end result and look forward to working with Tarmac again in the future.”

Historically in Kent, chestnut was coppiced to provide poles to support hop plants which were grown in the county from the 16th Century. It is now predominantly used for fencing and is a sustainable alternative to treated softwood. 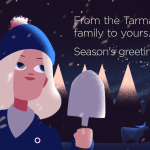 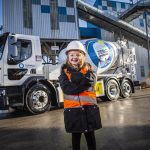 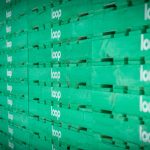 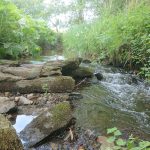 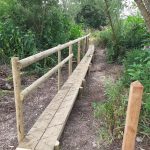 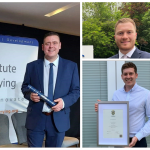 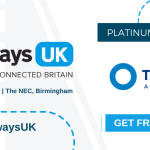 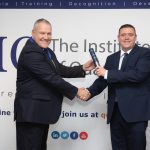 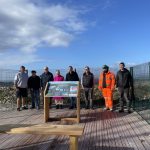