Coarse-grained, medium and fine sands can be supplied depending on the dredging area chosen.

A high proportion of the aggregates used by Tarmac in central London come from marine sources, which have the advantage of ship-borne river transport and landing close to where they are ultimately needed.

Tarmac's Greenwich wharf, just upstream of the Thames Barrier, is the busiest marine aggregate plant in the UK. Much of this is taken into central London by train using the site's efficient rail loading facility. In this way, huge numbers of lorry movements across the city are avoided.

Tarmac's Marine business also supplies sand and gravel to large-scale coastal defence and beach replenishment schemes, especially along the east and south coasts of England. Sand and gravel from the seabed is commonly well suited for beach replenishment because it matches beach sediments in composition, colour and grading. Supply is usually by dredging and pumping ashore, using third party dredgers specifically designed for this purpose. 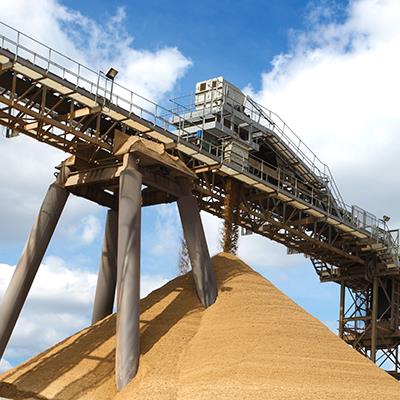 Sand and gravel for general construction use and drainage media. 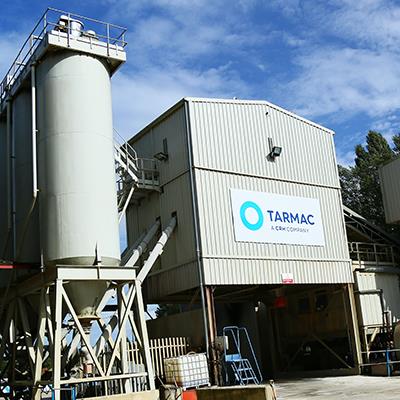 Aggregates supplied to wharves, processed to a specification and supplied to readymix plants. 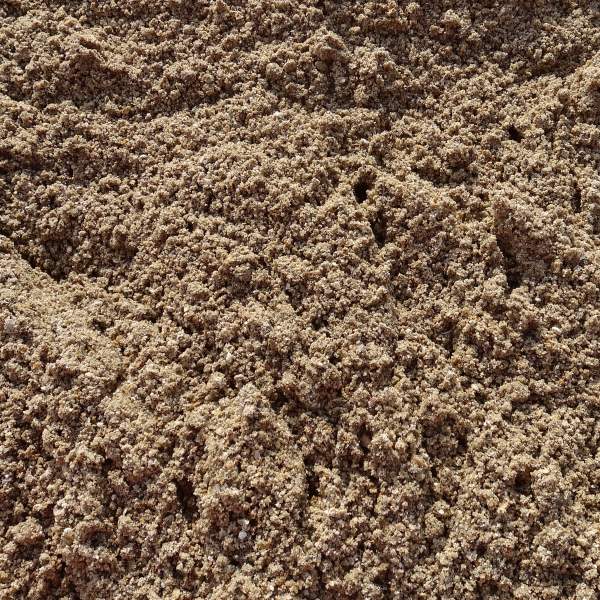 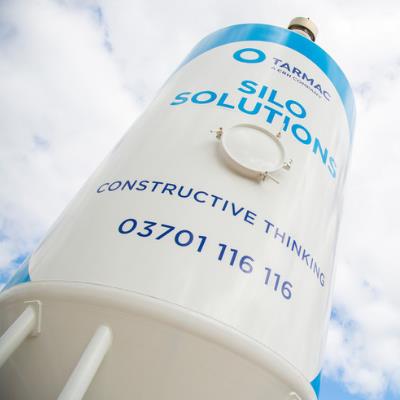 Fine-grained sand supplied without the need for additional processing. 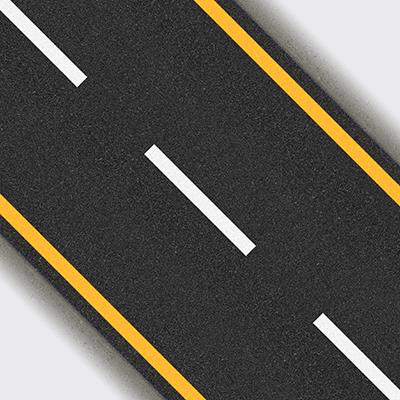 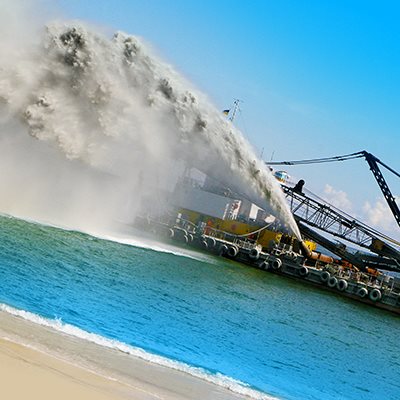 Aggregate supplied by Tarmac, shipped direct to the reclamation site. 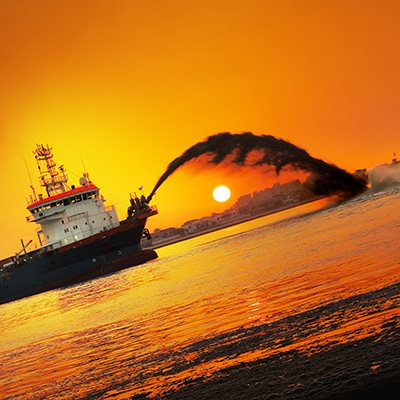 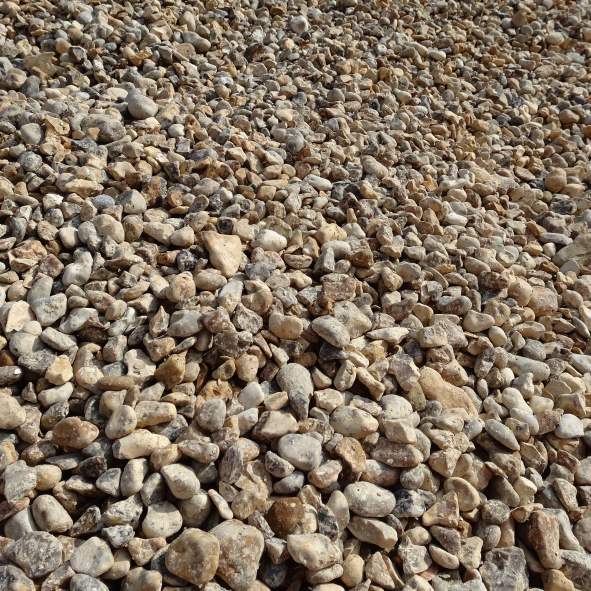 Dredged / unprocessed aggregates supplied to Specification for highway works for use as backfill or starter layer in construction projects. 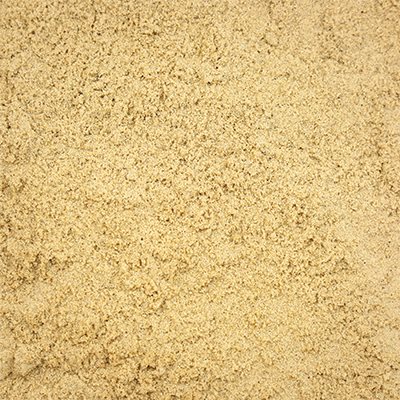 Tarmac wharves supply aggregate to specific specifications such as sand for cattle beds.

Dredging areas are held under commercial and legal Production Agreements issued by the Crown Estate, the mineral owner. Consent to dredge (a Marine Licence) must be obtained from either the Marine Management Organisation (MMO) in English waters or Natural Resources Wales (part of Welsh Government) in Welsh waters. These consents are issued only after a rigorous environmental assessment and consultation process has been followed to demonstrate that the dredging activity will not result in unacceptable environmental impacts.

Environmental assessments consider all the potential effects on the environment of offshore dredging, including effects on the coastline, marine life, fisheries and archaeology. A successful protocol between the Industry and Historic England for reporting and investigating archaeological finds on the ships and at the wharves is in place. Finds include prehistoric remains such as mammoth bones, teeth and tusks from the ice ages, cannon balls and aircraft wreckage from WWII.

Dredging is undertaken to a high degree of accuracy with reference to high resolution shallow seismic profile data and seabed core samples. This data also allows the Company’s marine mineral reserves to be accurately assessed. When loading a cargo, the dredger’s position and tracks are displayed on the bridge in real time together with geological and licence boundaries to ensure that only the best quality resources are extracted. The vessel’s activity is also constantly recorded by a Crown Estate electronic monitoring system linked to the navigation receiver and the dredge gear sensors. This records when and where the ship is dredging to ensure compliance with licence conditions.

From Cadet to Captain

Dredging operations regularly lift from the sea interesting objects. All objects of interest are reported to and assessed by archaeological specialists who suitably document the finds.  Objects that are particularly interesting, unusual or that reflect our history are often displayed in museums.

Preserving the objects we find, our marine heritage and archaeology is a firm commitment of our business and as part of our site investigations we map the seabed prior to dredging to establish the positions of any wrecks and archaeological features. Industry-wide we partner with BMAPA and English Heritage to adhere to a code of conduct governing operations. 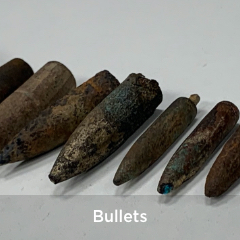 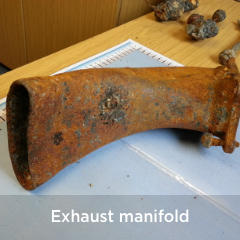 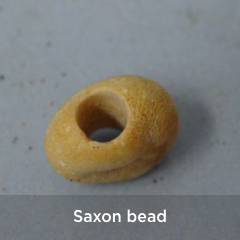 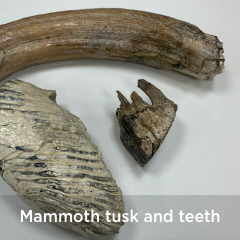 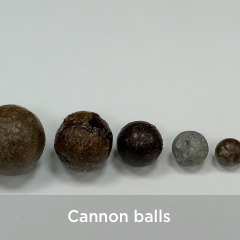 MMO licenses, regulates and plans marine activities in the seas around England so that they're carried out in a sustainable way.

SSTG was formed over 40 years ago offering careers training for deck, engineer and ETO cadets.

They operate as a not-for-profit organisation working with UK shipping companies to provide a recruitment and training service.
Visit SSTG website