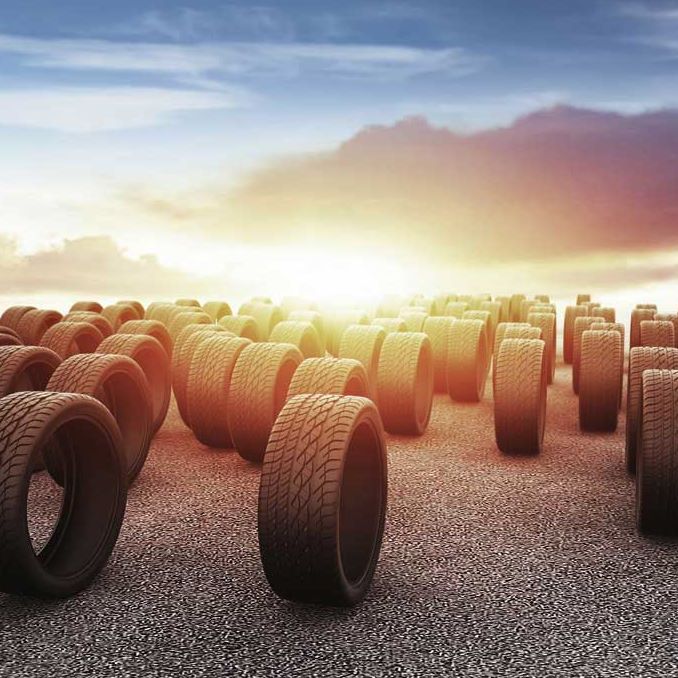 Where can ULTIPAVE R be used?

Asphalt for motorways and major roads

The ULTIPAVE R range includes 10mm and 14mm products to meet a variety of thickness and texture requirements.

ULTIPAVE R is an addition to ULTIPAVE range which has an exceptional record of performance with lasting texture and durability even on some of the busiest motorway routes in the UK.

At Tarmac, technical excellence comes as standard. ULTIPAVE R is only available for installation by accredited contractors who have full access to our expert training, advice and technical support or by our own expert Contracting division. This ensures it is laid to the highest industry standards.

The ULTIPAVE range includes 10mm and 14mm products to meet a variety of thickness and texture requirements:

ULTIPAVE M range uses polymer technology as an alternative to the fibre technology used in our standard ULTIPAVE range.

Tarmac has become the first company in the UK to secure recognised industry BBA HAPAS Clause 942 approval for its innovative rubber modified asphalt for use on the strategic road network incorporating recycled end of life UK car tyres.

Following a series of successful trials over a number of years, ULTIPAVE R, is the first thin surfacing system of its kind to receive BBA HAPAS Clause 942 approval.

ULTIPAVE R incorporates the rubber from up to 750 waste tyres for every kilometre of highway surfaced, depending on the thickness of the road.

To further boost the sustainability credentials of ULTIPAVE R, it is manufactured with Tarmac’s ULTILOW warm-mix binder technology, which is manufactured at lower temperatures and has a lower carbon footprint than standard hot mix asphalts.

In 2019, working alongside National Highways, recognising that the economic and environmental benefits could be significant, a trial section of ULTIPAVE R was laid on the southbound carriageway of the M1 between junctions 23 and 22. The trial was the first installation of ULTIPAVE R, incorporating a higher percentage of rubber modification than the asphalt previously trialled with local authorities, resulting in this being the first motorway resurfacing scheme using asphalt containing granulated rubber from the UK’s tyre waste stream.

Why are waste tyres such a problem?

There has been significant progress in recycling waste tyres in the UK. However, there is still a reliance on the export of used tyres to North Africa and the Indian sub-Continent. The UK currently exports one in four tyres, equating to 150,000 tonnes annually. Using the waste tyre stream in asphalt provides an additional disposal route in the UK.

The development of ULTIPAVE R is part of Tarmac’s ongoing commitment to sustainability and the circular economy, with the business recycling approximately 8 million tonnes of waste and secondary aggregates from other industries every year. It also builds on the company’s reuse of waste tyres to power its cement kilns and its commitment as a net user of waste. 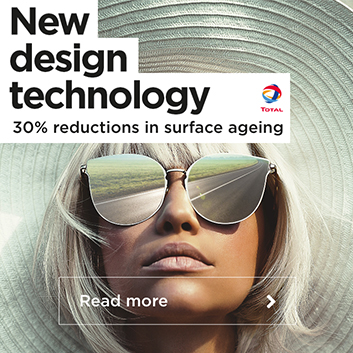 ULTIPAVE R has been used with excellent results on all types of roads including large motorways, major trunk roads, urban roads, rural roads and residential streets.

Using high quality high PSV aggregates, ULTIPAVE R maintains its surface texture and skid resisting properties over prolonged periods, even on heavily trafficked routes. It has an exceptional record of performance with lasting texture and durability even on some of the busiest motorway routes in the UK. 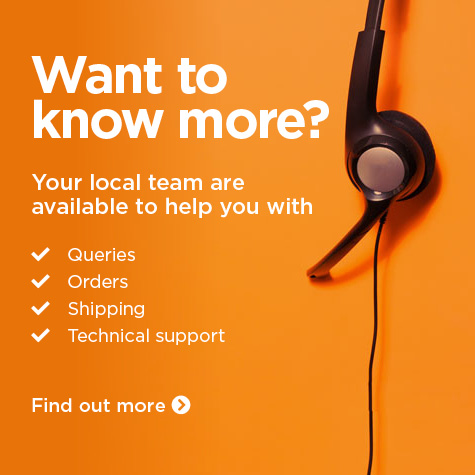