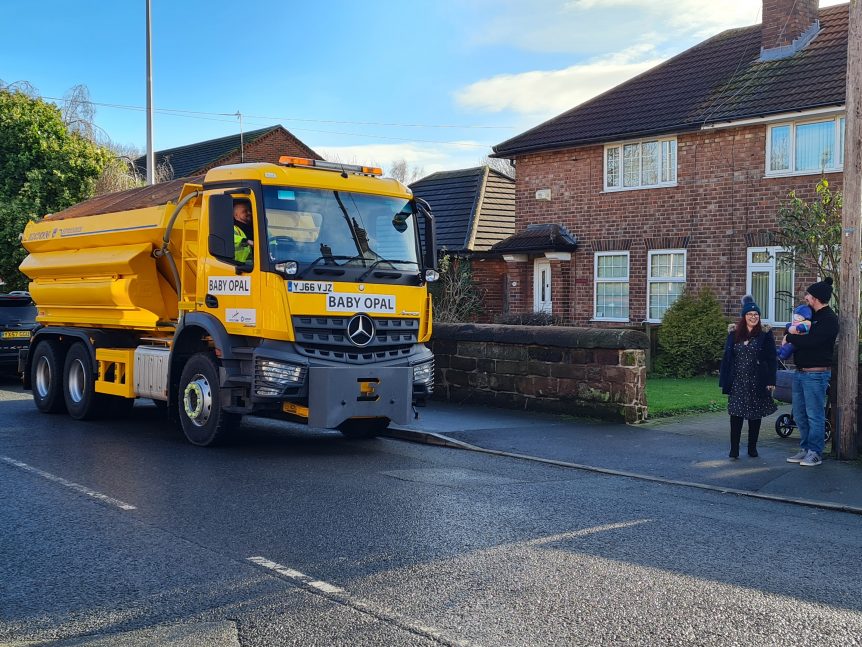 Tarmac has named one of its gritters after baby Opal, who made a surprise entrance into the world on the Mersey Gateway Bridge several weeks early.

Opal entered the world in the back of an ambulance which was forced to pull over in the middle of the bridge over the River Mersey between Runcorn and Widnes when her mum’s contractions increased en-route to hospital.

Tarmac’s highways services team, which operates and maintains the six-lane toll-bridge and 9.5 kilometres of roads for Merseylink, was on hand to welcome the new arrival who weighed less than two pounds and was 11 weeks premature.

Ian Robinson, service manager at Tarmac said: “It’s not every day, you can say a baby has been born on site that’s for sure! To mark baby Opal’s link to the bridge, it only felt right to name our gritter after her. This is the first time we’ve named a gritter after a real person. We usually go for names like ‘Gritney Spears’, but we now have ‘Baby Opal’ joining our gritter family to remind us of a truly unexpected day at the office.”

Tarmac has a seven-year sub-contract with Merseylink to operate and maintain the 9.5 kilometre of roads which includes the six-lane Mersey Gateway bridge – officially commissioned back in 2018 by Her Majesty the Queen and the Duchess of Sussex. The contract consists of the operation and maintenance of the road network, street lighting and its associated technology, such as innovative Journey Time measurement and Incident Management Systems.

After spending the first few months of her life in Liverpool Women’s hospital building strength Opal is now safely back home with her parents. 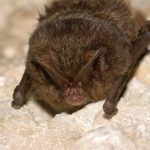 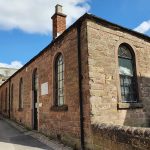 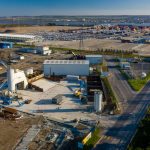 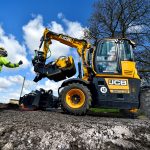 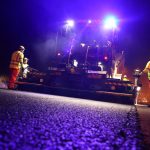 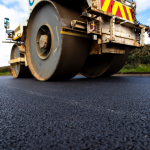 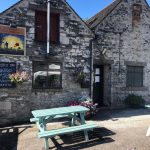 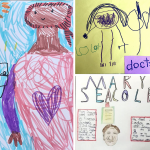 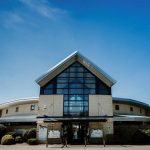